You are here: Home / Diabetes Technologies / Helpful Insights into the Libre 3

The FreeStyle Libre 3 is the latest glucose monitoring system from Abbott Pharmaceuticals. Their new sensor is their smallest to date.

The Libre 3 is a Continuous Glucose Monitor. It has the ability to send glucose readings to your cell phone every minute and keeps track of historical readings.

The FDA approved the Libre 3 for use in the USA on May 31, 2022. It will be available for sale in US pharmacies later this year. This system has been approved for use in Europe since September of 2020.

The FreeStyle Libre hit the diabetes market as an alternative to higher priced continuous glucose monitors. The first Libre was classed as a Flash monitoring system. It consisted of a sensor that was worn on the arm and then a reader that was wanded over the sensor to give you a current reading. While it did not give you historical data (showing you what your readings were before), it did provide instant, pain-free glucose readings that helped people with diabetes make decisions on their care.

As the Libre has evolved, it moved into the continuous glucose monitor category. The Libre 3, as you will see, now shares real-time readings as well as historical data to your cellphone or reader.

What are the key features of the FreeStyle Libre 3?

The biggest talked about difference between the Libre 3 and previous generations of Libre is its size. The new sensor is smaller than two stacked US pennies and weighs 1.1 g. Because of its small size, Abbott states that the Libre is also more sustainable for the environment. It has a 41% reduction in plastic use and 43% decrease in carton paper.

The new sensor will still last for 14 days before it must be changed out. Abbot has made changing the FreeStyle Libre 3 easier. It is now just one piece.

According to a Reddit user, “the application is much easier because it already comes with the two parts (applicator and sensor) sticking together, so it’s just a matter of seconds to apply it.”

The Bluetooth integration is stronger in the FreeStyle Libre 3. This means that readings can be sent to your phone even when you are 33 feet away.

Finally, the Libre 3 also has real-time glucose level viewing, glucose history tracking and optional alarms, as well as notifications for serious medical events, such as hypoglycemia.

Which cell phone platforms does the Libre 3 work with?

The Libre 3 can be paired with iOS and Android mobile apps using the FreeStyle LibreLink.

Who is it approved for?

The Libre 3 is approved by the FDA and received its CE marking in Europe for use in patients with diabetes aged four years and older.

How does it compare to the Libre 2?

The Libre 3 is more accurate than its previous versions. An Abbott press release states that the Libre 3 has an overall mean absolute relative difference (MARD) of 7.9%, whereas the Libre 2 has a MARD of 9.2%.

Both systems have 14 day sensors with factory calibration.

The Libre 3 has a much smaller sensor and easier to use applicator than any previous generation of FreeStyle Libre systems.

Both systems have the ability to measure glucose every minute, but the Libre 3 enables real-time glucose level viewing, glucose history tracking and optional alarms, as well as notifications.

What is the cost? 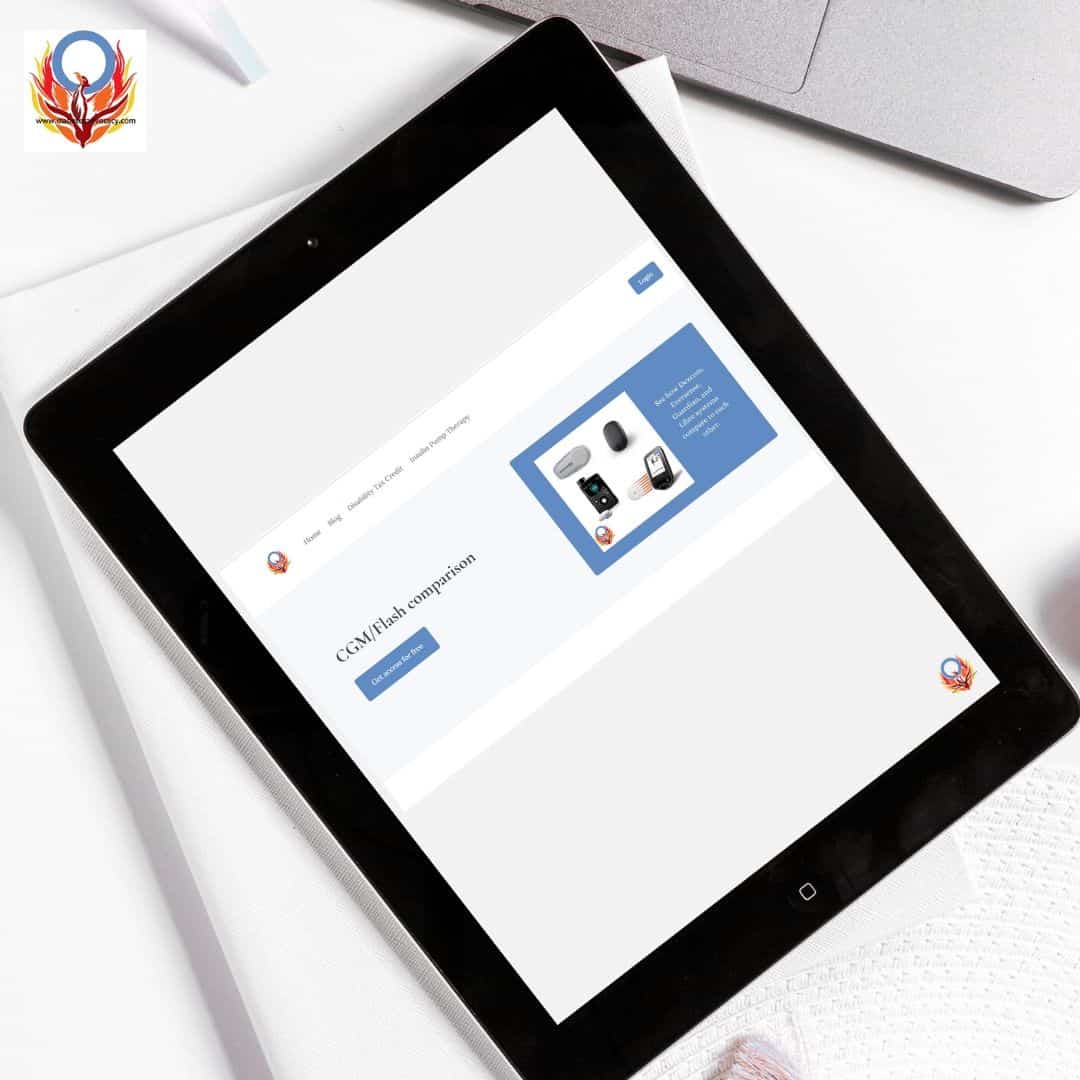 This website uses cookies to improve your experience while you navigate through the website. Out of these, the cookies that are categorized as necessary are stored on your browser as they are essential for the working of basic functionalities of the website. We also use third-party cookies that help us analyze and understand how you use this website. These cookies will be stored in your browser only with your consent. You also have the option to opt-out of these cookies. But opting out of some of these cookies may affect your browsing experience.
Necessary Always Enabled
Necessary cookies are absolutely essential for the website to function properly. This category only includes cookies that ensures basic functionalities and security features of the website. These cookies do not store any personal information.
Non-necessary
Any cookies that may not be particularly necessary for the website to function and is used specifically to collect user personal data via analytics, ads, other embedded contents are termed as non-necessary cookies. It is mandatory to procure user consent prior to running these cookies on your website.
SAVE & ACCEPT
9 shares