Home » Tips, Trick and More for those using insulin pumps

Diabetes management can be challenging.  Life, hormones, illness, food and activity are just a few of the many things that can impact blood glucose levels.  Thankfully there are some great tips and tricks that can make managing diabetes on an insulin pump a bit easier.  Below are things that have worked for other people living with diabetes on issues like battling foods with a high glycemic index and testing basal rates.

Please remember to consult your diabetes team before making any changes to your personal regimen.  These tips are not meant to replace medical advice.

A tip for dosing for high-fat foods

We all love foods that we shouldn’t.  We enjoy that trip to McDonald’s.  That pizza that is just too good to turn down.  When you live with diabetes, however, high fat treats can send blood sugar levels on a rollercoaster that make high-fat foods more pain than fun.

Thankfully, one parent we know showed us a tip on how to dose for fat using the extended bolus feature on your insulin pump.  (This can be done on injections but takes a bit more work and should only be done after consultation with your diabetes team.)  Her is what she does…

You know have a percentage (54%). This is the amount that you bolus on the “back end” (the extended part).  You would do an extended bolus for 46g CHO with 45% bolused now and 55% extended over 2-2.5 hours.  The higher the back end number, the further the bolus should be extended.

You can also do this on injections if you wish to inject multiple times…injecting a portion of rapid-acting insulin immediately and the rest over a period of hours. Before trying this, please consult with your diabetes educator or doctor.

The untethered regimen by Dr. Steven Edeleman uses the idea of injecting a basal insulin such as Lantus or Levemir to compensate for extended periods of time when disconnected from an insulin pump.

A daily injection of long-acting insulin is given.  The insulin pump basal rate is set to 0.  The pump is then attached only to bolus foods and correct high blood sugar levels.

This is often used during the summer when people are spending extended periods of time at the pool or beach and don’t want to take their pump in the water with them.

The Super Bolus for those challenging foods

John T. Walsh created the term “Super bolus” to battle such foods as morning breakfast cereal.  What you do is borrow from the basal insulin effectively loading more of the insulin up front where you need it.

To do this, add up the total of the basal that would be delivered before the food is gone, or for a couple of hours. You would then drop the basal rate to zero for a chosen period of time (set a temporary rate on your pump) as that basal insulin was bolused as a single dose. This makes more insulin available right away when needed the most.  It will bring the blood glucose level down sooner, thus taking care of the food that is hitting faster than the bolus normally would.

It leaves the latter part of the meal bolus to act in the place of the basal insulin, since the Super bolus took care of the high from the food already and the bolus “tail” is no longer needed to deal with the meal. Again, this works very well for high glycemic index meals.

Rosanna Hannum has come up with this method to check your basal rates and also get a quick check on your bolus ratios.  It may not be quite as precise as the fasting technique, but this tip for using insulin pumps works pretty well and allows you to get a check of your entire 24-hour regimen at once.

If you detect a problem, then you may want to follow the traditional basal/bolus check procedures to confirm it and make precise adjustments. Do NOT correct high blood sugar in between meals (if it is extreme, suspend the test and treat, make adjustments, and retest another day)

If blood glucose levels are hypoglycemic at any point, treat the low, suspend the
test, make appropriate adjustments to the regime, and then test again another day.

Click on the link below to view the file. 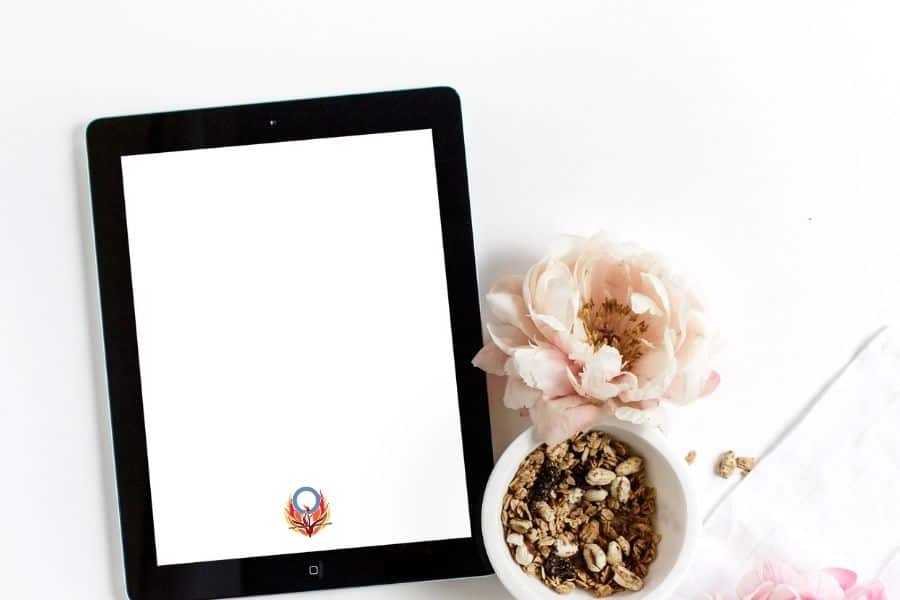 COMING IN 2022! Reserve your spot for this invitation only event.

This website uses cookies to improve your experience while you navigate through the website. Out of these, the cookies that are categorized as necessary are stored on your browser as they are essential for the working of basic functionalities of the website. We also use third-party cookies that help us analyze and understand how you use this website. These cookies will be stored in your browser only with your consent. You also have the option to opt-out of these cookies. But opting out of some of these cookies may affect your browsing experience.
Necessary Always Enabled
Necessary cookies are absolutely essential for the website to function properly. This category only includes cookies that ensures basic functionalities and security features of the website. These cookies do not store any personal information.
Non-necessary
Any cookies that may not be particularly necessary for the website to function and is used specifically to collect user personal data via analytics, ads, other embedded contents are termed as non-necessary cookies. It is mandatory to procure user consent prior to running these cookies on your website.
SAVE & ACCEPT