In the past few months, my son has really gotten into bodybuilding.  I am not talking on the competitive Mr. Universe scale of things, but simply getting fit, building muscles and looking “buff”.  He was following the George St. Pierre workouts and is currently working out to the “Body Beast“. I am excited to see him taking an interest in his health.  Equally, I am impressed to see the muscle tone and the dedication that he is giving these efforts but it is also presenting new challenges to us–how to manage diabetes and exercise!

When I saw a poster from my Animas rep stating that she would be bringing two people into our area to speak on just that topic I was overjoyed! I was dying for my son to actually attend and learn himself. He was equally sure that I could go and bring him home the Coles Notes version!  In the end, he won with the valid excuse of having to study for final exams.

Sebastien Sasseville and Heather Buckle are both extremely athletic and living with Type 1 diabetes.  I was excited to learn how best to manage diabetes while exercising from them both.

Sebastien’s take on diabetes and exercise

Sebastien explained how vital it was to have dreams and work towards them. With or without diabetes, it was important that we refuse to be still and continue to evolve at all times.

He referred to diabetes as a houseguest that becomes your roommate. You must learn to live with him/her in order to get the most out of your life.  He reminded his audience living with diabetes that it is not about the A1c, it is about the journey to improved health.

Sebastien also spoke about his control and how he handled his diabetes care. I was surprised (although I should have intuitively known this) that the same exercise at different times of the day has to be handled in different ways.  This was important information for me to bring home to my son who may workout at 8pm on a weeknight but 2pm on a weekend.

Heather continued the discussion on how to handle diabetes care and exercise by giving some great information on physiology.  She has been living with diabetes for 27 years. She is an athlete as well as a physiotherapist and Certified Diabetes Educator.  Heather offered great tips that my son and I had not even considered!

Heather suggested that basal rates should be dropped by even a small bit up to two hours BEFORE exercise, the importance of eating within 15 minutes of exercising, and keeping an exercise diary.

She was the first person to show me real guidelines for when you can and cannot exercise when dealing with a high blood glucose level.  Its a question that parents often ask me when writing up plans for school–when is my child too high to participate in gym class? It turns out that the magic number–with or without ketones, is 17mmol (306mgdl).  Even without the presence of ketones, after 17, you will go higher with exercise! Fabulous to know for real world application!

Heather also showed us scenarios of why you may go higher after prolonged exercise even if you managed to stay in range for the entire period of exercise as well as how to fix this!  She talked about supplements, as well as the effect of temperature on insulin absorption.

Another light bulb moment for many people is when she discussed using multiple basal rates for one exercise! If you were doing an activity that required various levels of intensity, use various temporary basal rates. This made many audience members go “Of course!” A final tidbit to remember–injuries will raise blood glucose levels. Duh! but still how often do we really think about it?

What I learned from Heather and Sebastien

There was a lot more that both Heather and Sebastien had to say but those were some of the key points that were important for us. 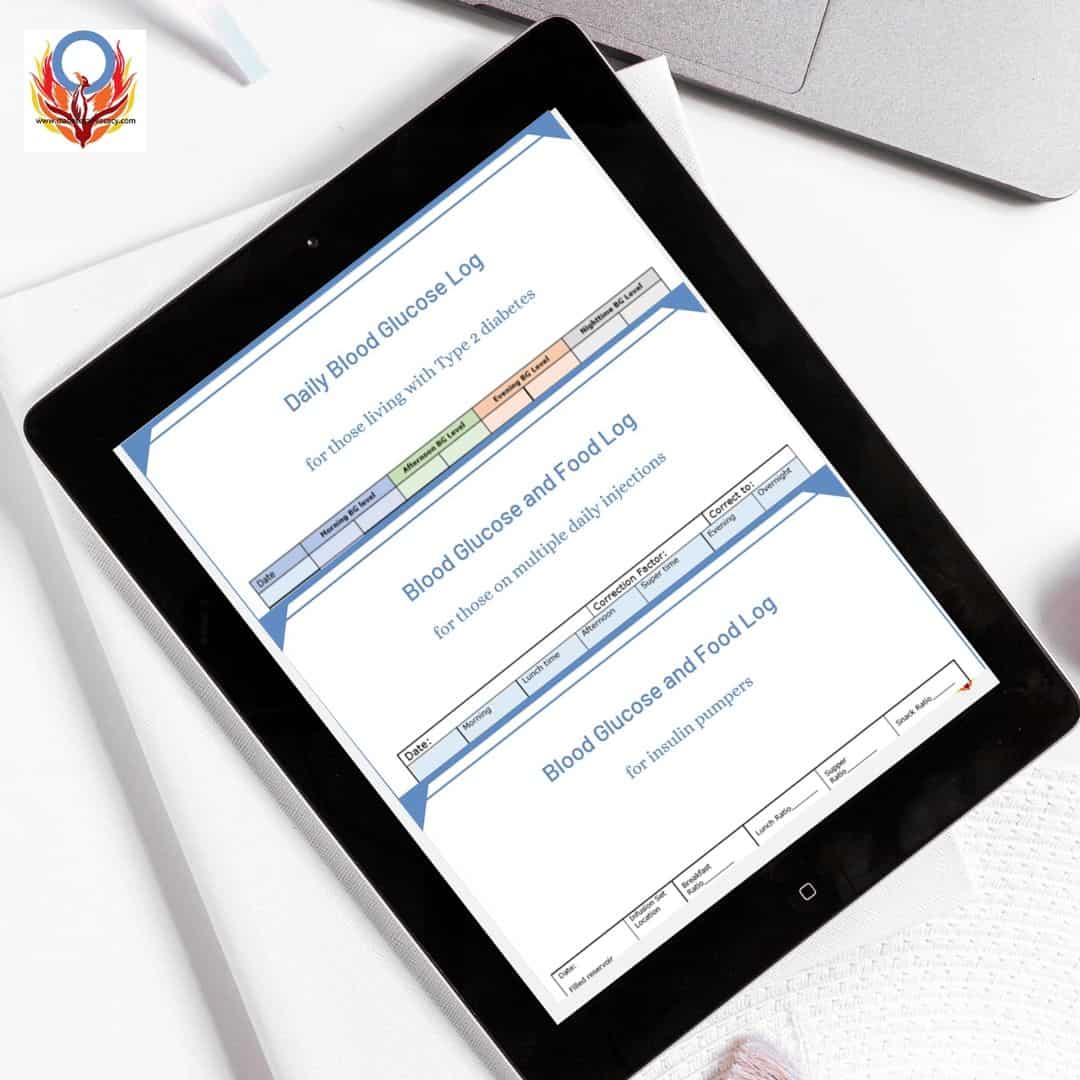