You are here: Home / Diabetes Technologies / What are Basal IQ™ and Control IQ™ Technologies?

Tandem Diabetes Care now offers Control IQ™ technology to those using their t:SlimX2 insulin pumps. This is on top of the Basal IQ™ technology that is already available. What do these new technological features really mean to people with type 1 diabetes? How do they differ from the features currently available on the new Medtronic pumps? Here is what we found out.

Basal IQ™ is a predictive low-glucose suspend algorithm that can be installed on Tandem’s t-SlimX2 ™ insulin pumps.  It utilizes the sensor values from an integrated Dexcom G6 sensor to help reduce the frequency and duration of a hypoglycemic event (low blood sugar). Because this system works with the G6, no calibration is required.

Basal IQ™ technology is the bottom half of a closed-loop.  It reduces hypoglycemia by suspending insulin delivery when a low is predicted. It does not increase basal rates or correct highs, however.

Get the free high and low blood sugar chart.

How does Basal IQ™ Technology work?

According to SixUntilMe, Basal IQ™  looks 30 minutes into the future and then uses its algorithm to decide what to do. If glucose levels are predicted to drop below 4.4mmol (80mg/dl) or if it is currently below 3.8mmol (70mg/dl) and dropping, basal insulin delivery is stopped.  Basal-IQ™ will then resume insulin delivery once the blood glucose levels start to rise.

Can Basal IQ™ be turned off?

Yes! If you don’t want to use this system or are not currently using a Dexcom G6, Basal IQ™ can be turned off.

How do you get Basal IQ™ Technology

You first need to have a t:slim X2™ insulin pump.  You will then have the option to add the Basal-IQ technology to your insulin pump by uploading the remote software.  If you are purchasing a new insulin pump from Tandem, your new pump may already be loaded with this latest addition. Contact your sales rep for more details or your country’s Tandem office for details on availability.

Learn what users think of their Tandem insulin pump.

What is Control IQ Technology?

Control- IQ™ technology is another part of the closed-loop equation. According to Tandem, Control IQ™ is designed to help protect you from highs and lows.

This is also done as the t:slim X2™ insulin pump to works with the Dexcom G6. In the case of Control-IQ™ however, they use a built-in algorithm to adjust basal insulin delivery and give automatic correction doses of insulin.

How does Control- IQ™ Technology work?

As Diatribe explains, Control-IQ™ technology uses a closed-loop algorithm to keep users between 3.9-10 mmol  (70-180 mg/dl) as much as possible.  It looks at the predicted CGM value for 30 minutes in the future and:

Users must still bolus for meals and there will only be one automated correction per hour during the day.

Can Control IQ™ Technology be turned off?

Yes. The Control IQ™ option can be turned off according to the Tandem Diabetes website.

How do you get Control IQ™ Technology

Contact your diabetes educator or your Tandem rep to see how to get the training to upgrade your currently insulin pump to one that uses Control IQ™ technology.

Basically, Basal IQ™ works to fix your basal rates and prevent lows. Control IQ™ looks at the boluses and works to prevent highs. Unfortunately, at this moment, the two do not work together. You must install one feature OR the other. Tandem does however feel that Control IQ will offer more help in controlling both high and low blood sugars.

How does Control-IQ and Basal IQ differ from the Medtronic 670G technology?

Guardian sensors must be calibrated at least twice per day or every 12 hours. The Dexcom G6 does not require calibration.

The 670G will NOT give automatic correction boluses based on high CGM readings. If you miss a meal bolus on the 670G, you will still go high. The pump will only increase the basal insulin to a certain point but will not give a large correction bolus on its own.

Learn more about all of your insulin pump options.

What are their similarities?

Basal IQ™ and Control IQ™ technologies automatically adjust your background insulin by increasing or decreasing it based on CGM readings. If you are not using a Dexcom G6 CGM, these options will not be available to you. Those using a Dexcom who wish to avail of these new technologies, will need to keep in touch with your Tandem rep for updates on when they will be available in your area.

Please note, according to information from Jake Kushner (and confirmed by industry sources) if you upgrade to Control-IQ™, the t:SlimX2 can’t currently be downgraded back to Basal IQ ™ .

Remember that Control IQ ™ works to minimize highs and lows but does it with a different algorithm than Basal IQ ™. Review the two options with a health care provider to decide if Control IQ ™ is right for you. 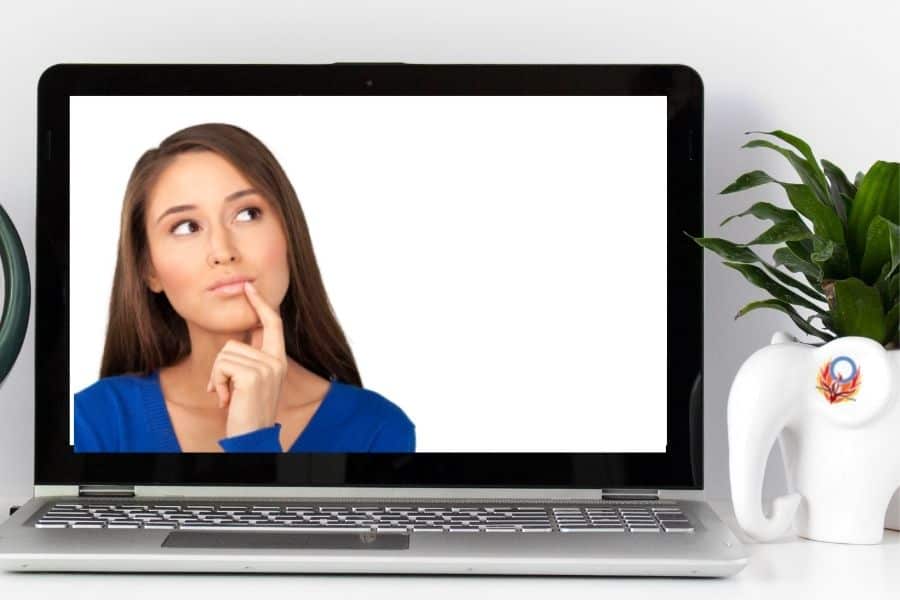 Learn about insulin pumps from experts

Purchase the recordings of the Virtual Insulin Pump Expo

This website uses cookies to improve your experience while you navigate through the website. Out of these, the cookies that are categorized as necessary are stored on your browser as they are essential for the working of basic functionalities of the website. We also use third-party cookies that help us analyze and understand how you use this website. These cookies will be stored in your browser only with your consent. You also have the option to opt-out of these cookies. But opting out of some of these cookies may affect your browsing experience.
Necessary Always Enabled
Necessary cookies are absolutely essential for the website to function properly. This category only includes cookies that ensures basic functionalities and security features of the website. These cookies do not store any personal information.
Non-necessary
Any cookies that may not be particularly necessary for the website to function and is used specifically to collect user personal data via analytics, ads, other embedded contents are termed as non-necessary cookies. It is mandatory to procure user consent prior to running these cookies on your website.
SAVE & ACCEPT
261 shares